Martinic contacted me, Sander, in the summer of 2020 and asked me if I could design the UI for a preset manager. Martinic is building a VST synthesizer plugin which will be released spring 2021. The preset manager interface is a relative flat design because of the nature of the VST plugin. The design is made with Figma. 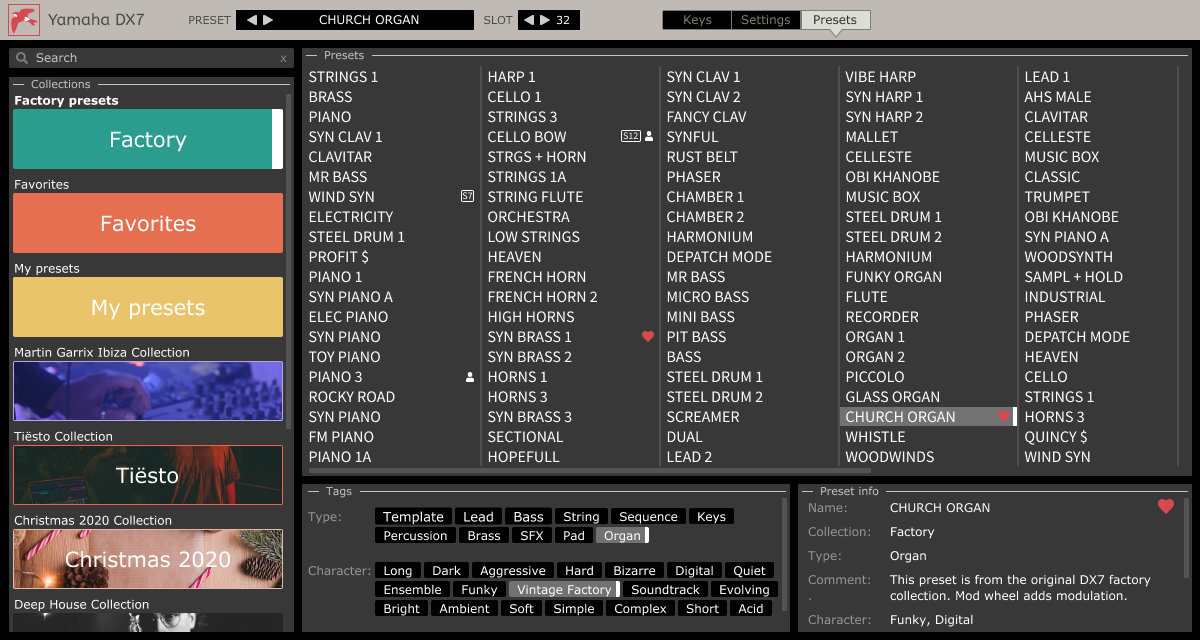 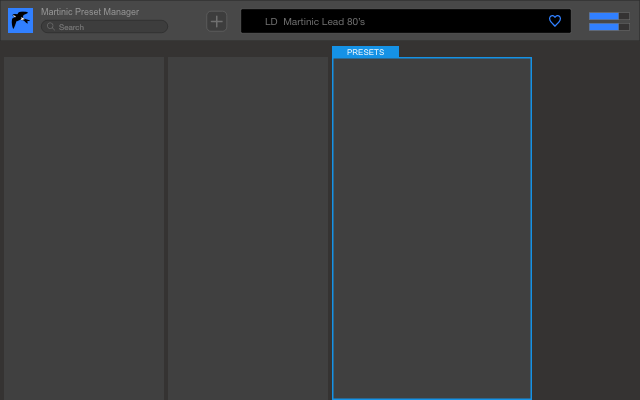 Sketch #1 - I started the first sketch in Adobe Xd, after some inspiration from other apps like Garageband en VST plug-in Nexus. But Martinic had wishes to develop this interface in Figma because of its great collaboration features. 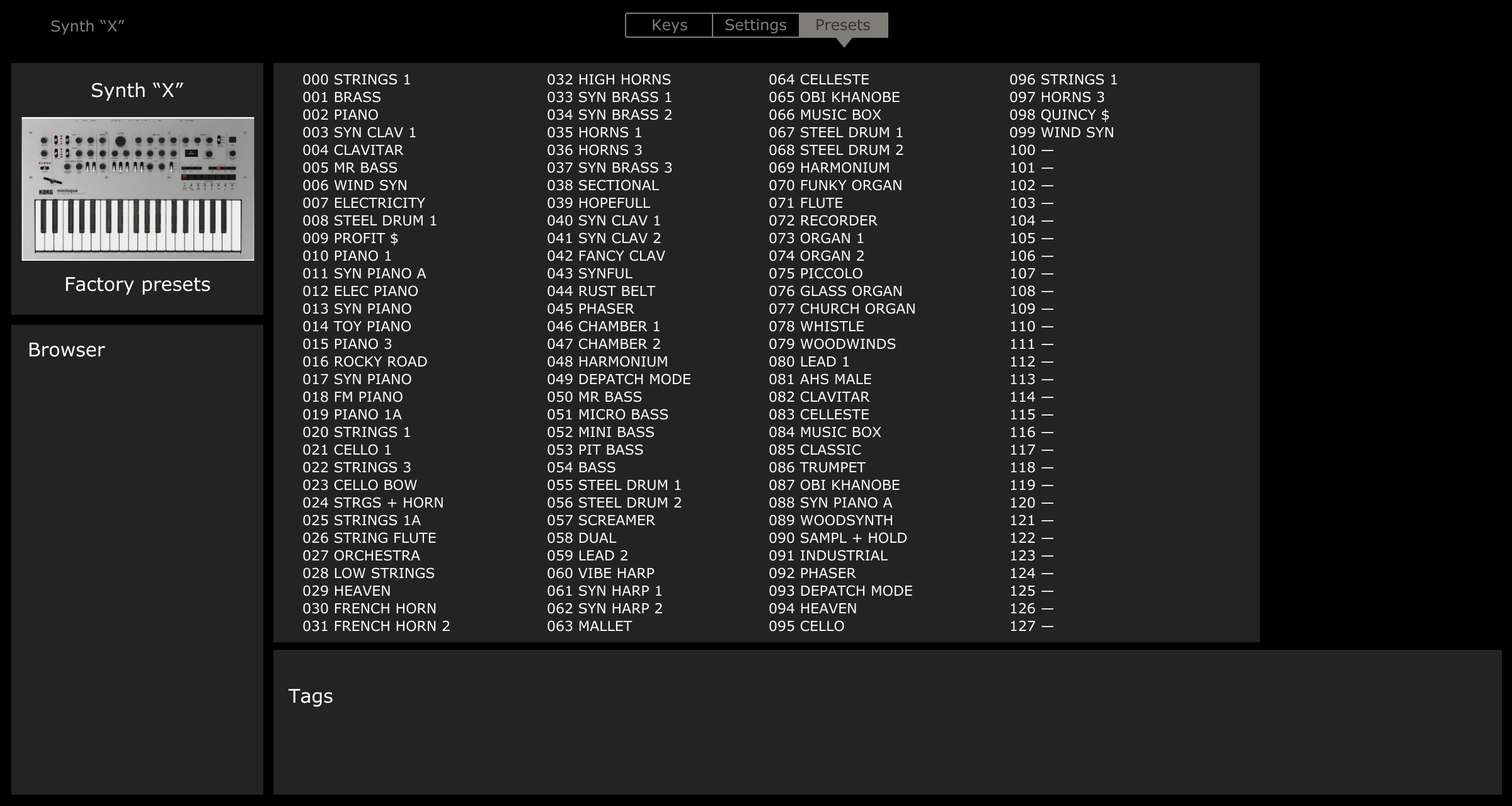 Sketch #2 - In the second (Figma) sketch, I developed a new layout. With separate blocks, a picture and a preset list it became more visual. 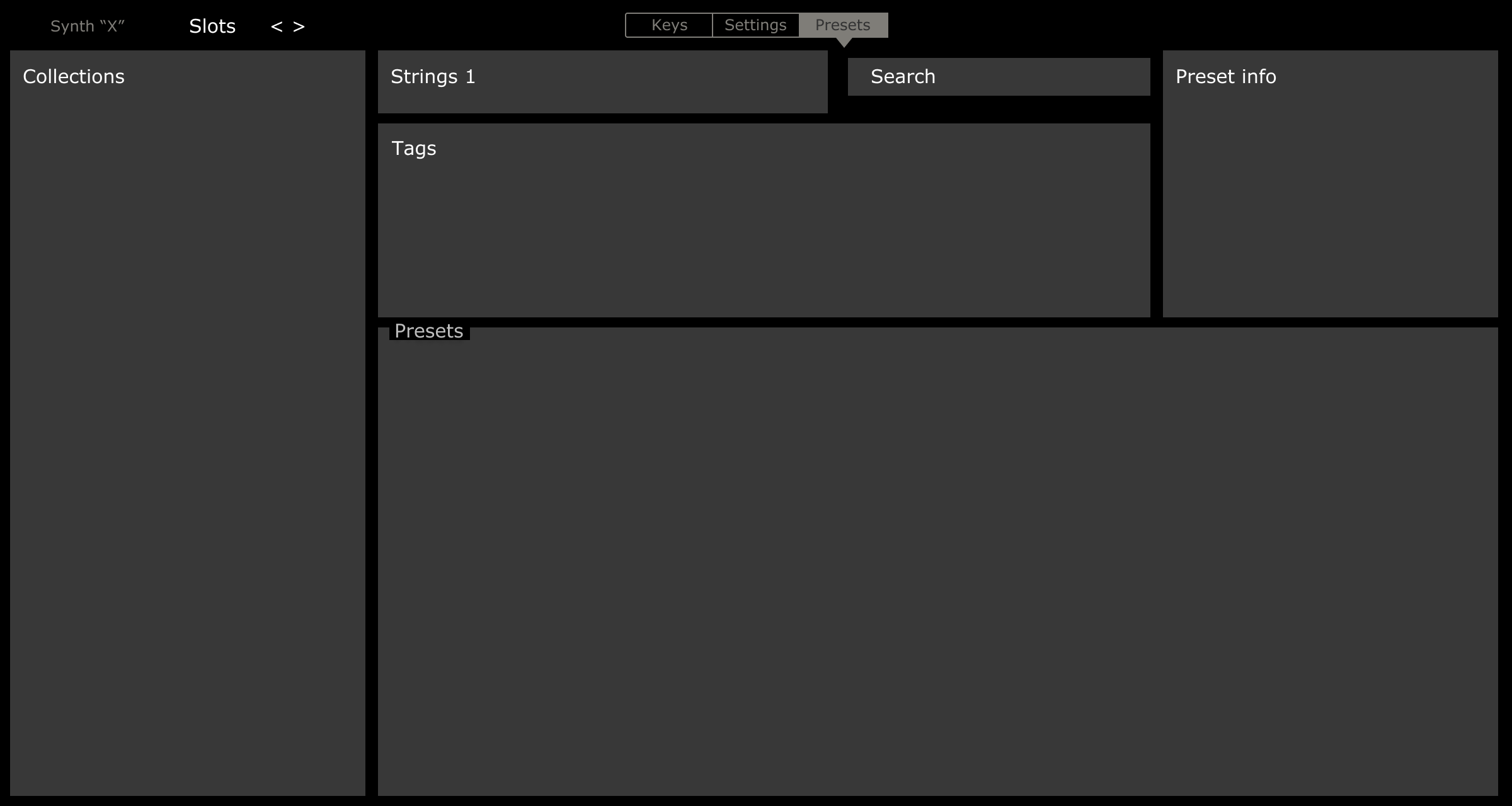 Sketch #3 - In the third sketch, the blocks got moved around a bit for practical reasons. 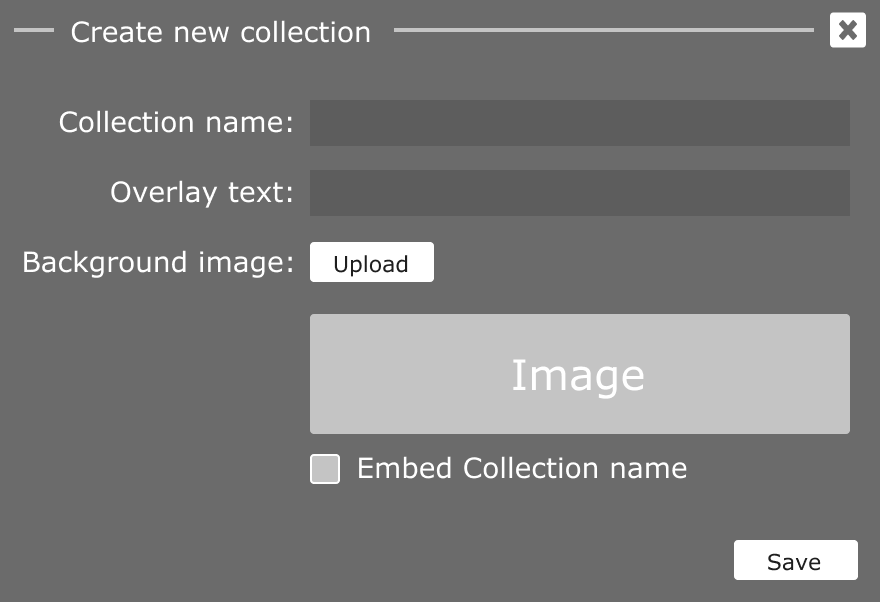 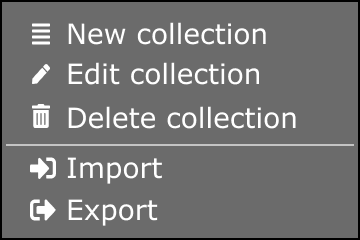 Sketched examples of some menu windows of the preset manager.